The WHO panel of experts also looked at two other drugs for severe and critical COVID-19: ruxolitinib and tofacitinib, and gave conditional recommendation against their use

Nigeria on Friday heaved a little sigh of relief from the rampaging coronavirus pandemic as the country recorded no fresh fatality from the virus and just 352 new infections.

Since the announcement of the fourth wave of the pandemic by the Nigeria Centre for Disease Control (NCDC), the country had consistently recorded higher figure of infections and increased fatalities.

This is as the World Health Organisation (WHO) has approved two new drugs – baricitinib and sotrovimab – to treat the pandemic.

The new drugs are in addition to those earlier approved among other measures introduced to curb the virulence of the disease.

The WHO disclosed this in a statement published on its website on Friday, noting that the extent to which these medicines will save lives depends on their availability and affordability.

The latest statistics released by the NCDC early Saturday morning revealed that the fresh cases were reported across eight states of the federation and the Federal Capital Territory (FCT).

The new cases have raised Nigeria’s infection toll to 250,361, while the fatality toll still stands at 3,092.

The disease centre also noted that a total of 223,495 people have been successfully treated and discharged in Nigeria.

The breakdown of the NCDC data revealed that Rivers State topped the infection chart with 119 cases, and is closely followed by Lagos State, the epicentre of the disease, with 106 cases.

While Gombe State ranked third on the log with 50 cases, the FCT followed with 36 cases.

Next is Delta and Kaduna states with 16 and 14 cases respectively, while Oyo and Taraba States reported five cases each.

Kano State came last on the log with a single case, while the NCDC noted that the duo of Plateau and Sokoto states reported that they recorded no cases on Friday.

According to WHO, the recommended drugs are based on evidence from seven trials involving more than 4,000 patients with non-severe, severe, and critical COVID-19 infections.

It said the first drug, simply identified as baricitinib, is strongly recommended for patients with severe or critical COVID-19 and taken with corticosteroids.

The global body said the baricitinib is part of a class of drugs called Janus kinase (JAK) inhibitors that suppress the overstimulation of the immune system.

“Baricitinib is an oral drug, used in the treatment of rheumatoid arthritis. It provides an alternative to other arthritis drugs called Interleukin-6 receptor blockers, recommended by WHO in July 2021,” the statement reads in part.

It added that the second drug, sotrovimab, has been conditionally recommended for treating mild or moderate COVID-19 in patients who are at the high risk of hospitalisation.

WHO specified that the patients who can… 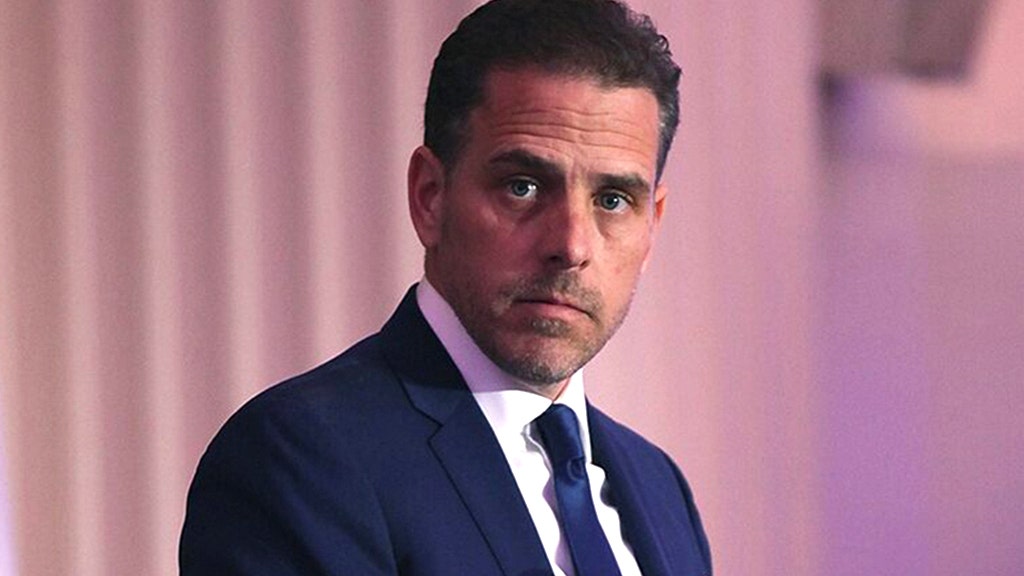