The High Court of the Federal Capital Territory (FCT), Gudu, in Apo, Abuja, has struck out the case of the alleged murder of Timothy Adegoke, a postgraduate student of the Obafemi Awolowo University (OAU), Ile Ife, Osun State.

The judge, Modupe Osho-Adebiyi, issued the order striking out the charges filed in connection to his death after the prosecuting counsel, Ochogwu Ogbe, moved an application for discontinuance of the case on Tuesday.

Mr Ogbe, representing the police prosecuting team, said the withdrawal of the case was necessitated by the need for further investigations on the case.

The lawyer said this was in view of some “new facts” found concerning the case.

“Take notice that the complainant discontinues all the proceedings in the case against the defendants for further investigation,” part of the prosecution’s court filing read.

The judge, Ms Osho-Adebiyi, subsequently struck out the case on the basis of the application.

“Since the prosecutor has applied for a discontinuance of case and the defendants are not opposing the application, I hereby struck out the case,” she ruled.

The ruling came as a temporary reprieve for the seven defendants, including Rahmon Adedoyin, the owner of Hilton Honour Hotel and Resorts, Ile Ife, where Mr Adegoke was reportedly murdered in November, 2021. 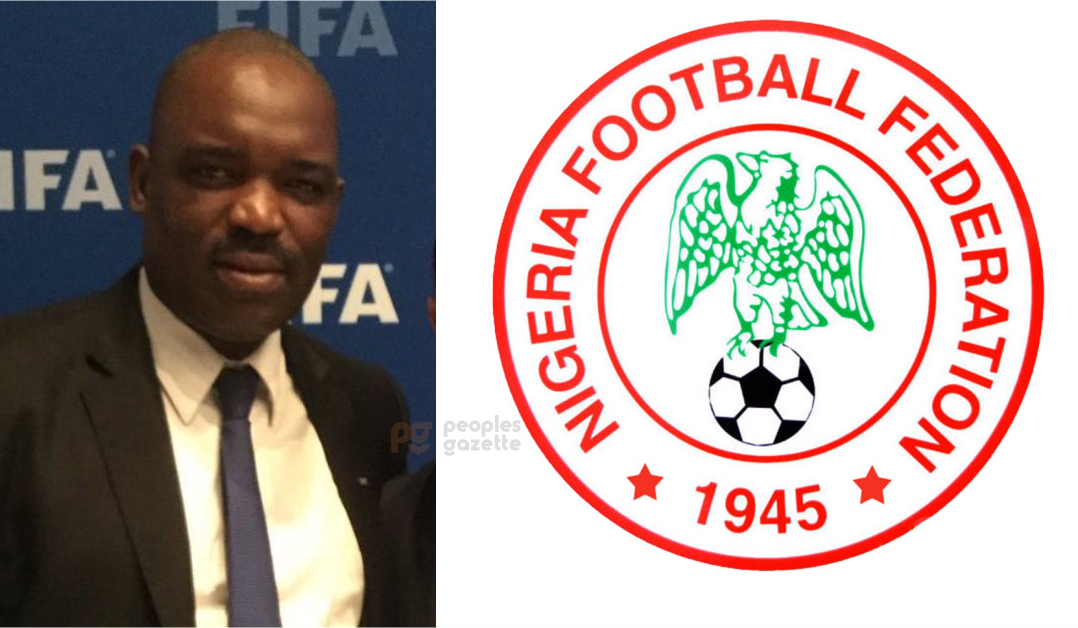 Prev Next
Back to Top
Close
Oluwo of Iwo writes Osun governor, Oyetola, requests millions of Naira to finance his upcoming ‘royal wedding’ to Kano princess