As horrific scenes continue to come from the war-torn cities across Ukraine, world leaders have condemned Vladimir Putin’s actions as war crimes.

Horrific scenes of bombed out buildings and street fighting have been played out in recent days in the southern city of Mariupol – while a convoy of Russian vehicles continues its approach to Kyiv.

Reports of the use of thermobaric vacuum weapons – which before detonating the cloud in a huge fireball that sucks up all the oxygen in the area – have emerged from the war zone.

Here we take a look at Putin’s horrific attacks on civilians and alleged war crimes across Ukraine.

Horrific images showed pregnant women wading through masses of debris and rubble, while others were carried out on stretchers by rescue workers.

At least 17 people were injured in the attack, and this week it was tragically confirmed a mum-to-be and her baby had died.

She is believed to have died from crushing injuries to her pelvis.

Read the full story in Mirror 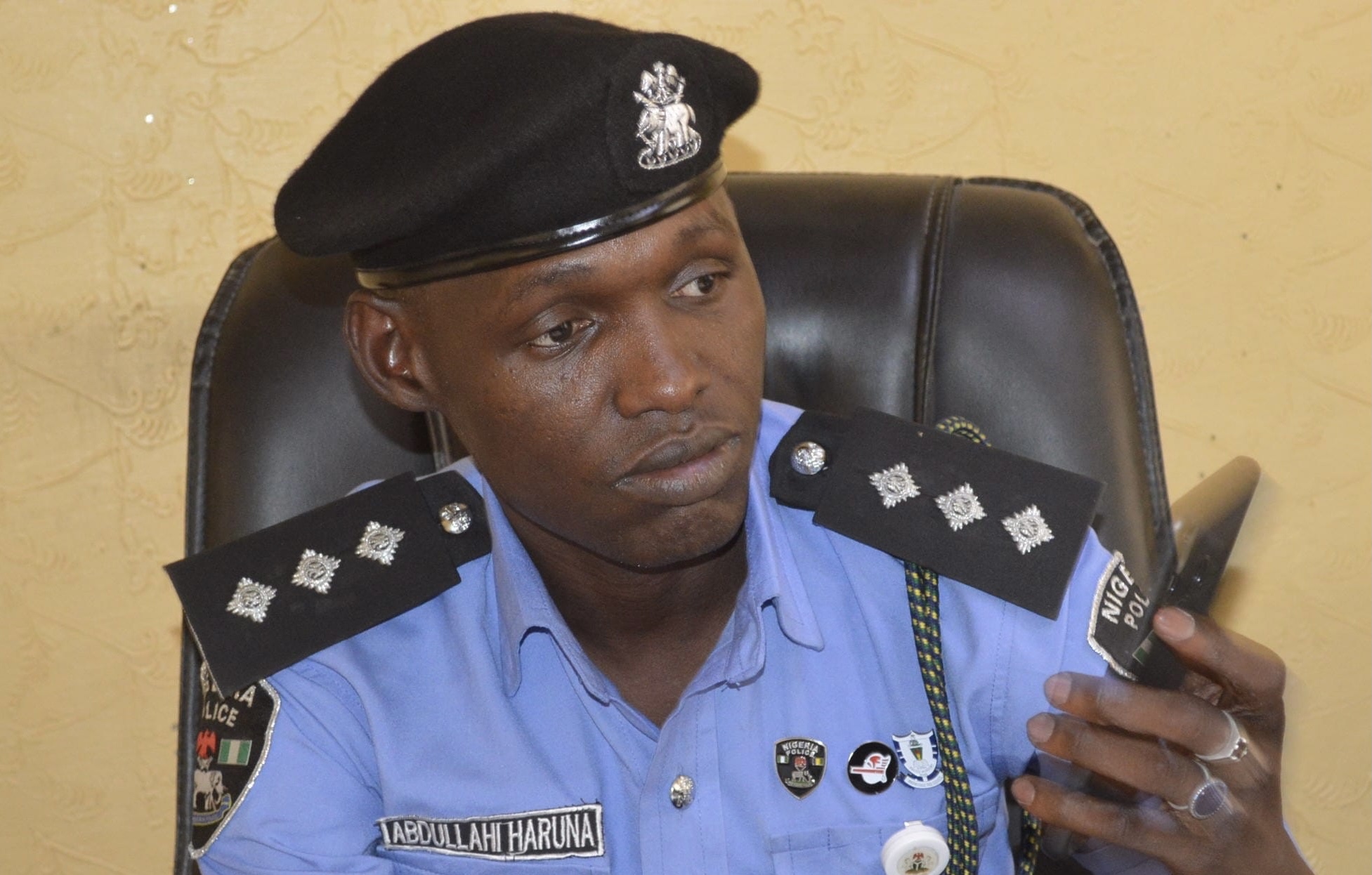 Prev Next
Back to Top
Close
INVESTIGATION: Canada Rush: What desperate Nigerian asylum seekers are telling Canada about Nigeria