La Maison de la Poutine said it “seems necessary” to remind diners its name and signature dish are “unrelated to the Russian regime and its leader.”

A restaurant in France seeks to clear its name after fielding confusion surrounding poutine, its signature dish — fries doused with cheese curds and gravy — and Russian President Vladimir Putin, the leader who announced an invasion into Ukraine just over a week ago.

La Maison de la Poutine, or The House of Poutine, tweeted on Friday that it received “calls of insults and even threats” over its namesake dish.

“It, therefore, seems necessary for us to recall that La Maison de la Poutine is unrelated to the Russian regime and its leader,” the tweet read. It featured the restaurant’s logo, a heart emoji, and the Ukrainian flag.

“Our dish was born in Quebec in the 1950s. And the stories to tell its origin are numerous. But one thing is certain: poutine was created by passionate cooks who care about bringing joy and comfort to their customers,” the restaurant, which runs two locations in Paris and one in Toulouse, wrote.

The restaurant went on to… 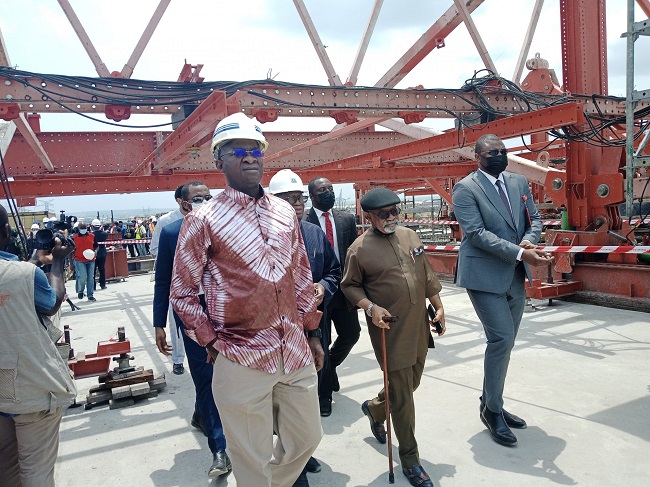 Prev Next
Back to Top
Close
Kidnap Victim:I was to be beheaded when God intervened —Wali Bukkuyum, Youth leader